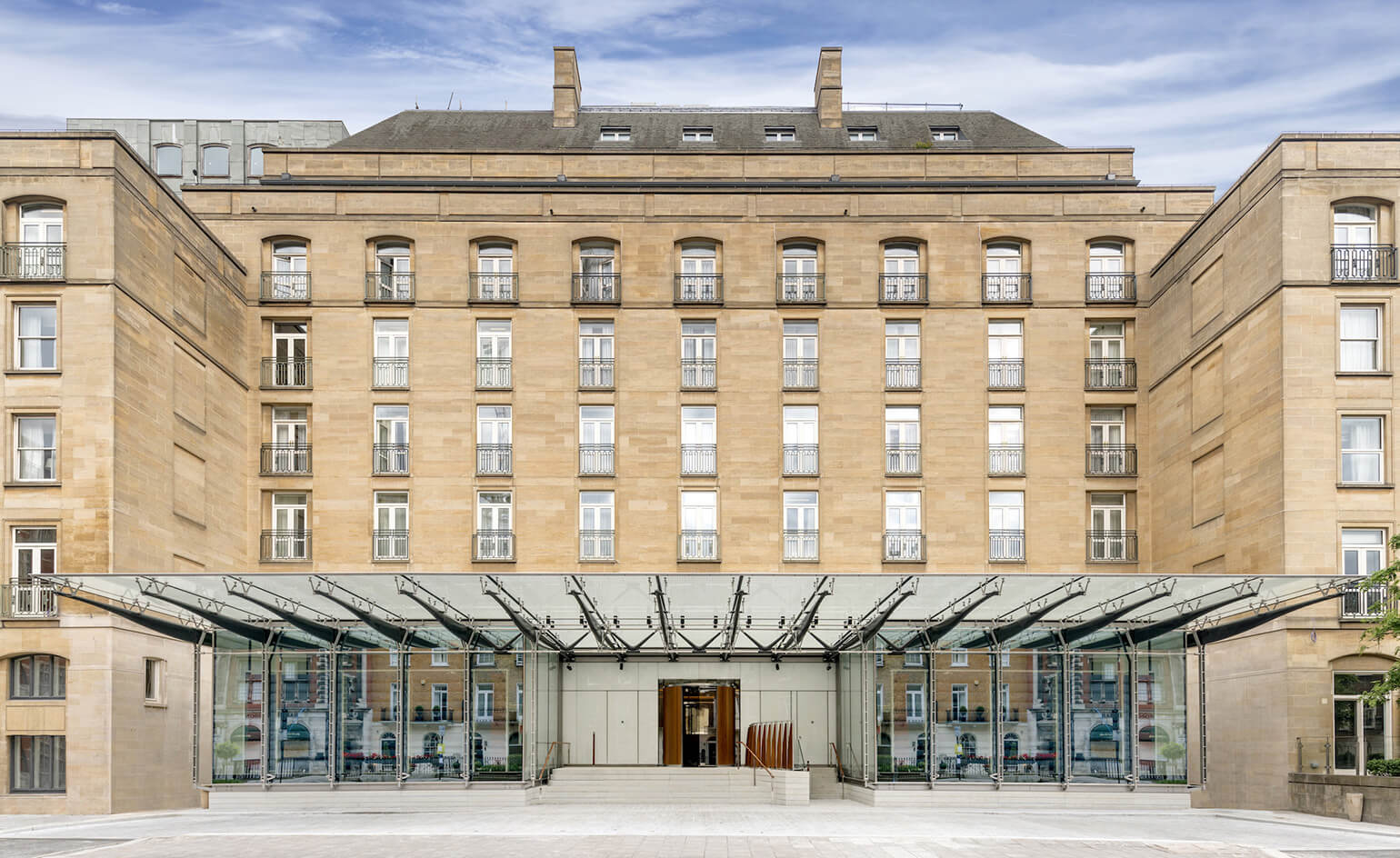 Westminster’s planners have now approved the revised set of plans for a significant development by Maybourne Group’s ultra-luxury Berkeley Hotel, located on the corner of Knightsbridge and Wilton Place.

These plans allow for 69 additional rooms for the hotel, restaurant and retail spaces lining the Knightsbridge frontage – along with 13 private residential apartments.

The private apartments directly opposite Hyde Park at 33-39 Knightsbridge will have their own private entrance but will also be accessible via The Berkeley whilst also having access to various services within the luxury 5* hotel.

This marks the culmination of a 12-year development journey for the hotel, which has been working with architects Rogers Stirk Harbour since 2006 to revamp and expand the landmark hotel. Rodger Stirk Harbour had also been involved in producing the new, modern looking sleek entrance back in 2016.

Whilst there is no affordable housing requirement due to there being less than 1,000 square feet increase in residential floorspace, these new plans for the architectural firm have allowed for eight one-bed, two three-bed and three two-bed apartments in the new building, producing 18,342 square feet of internal space.

The Berkeley’s parent company, Maybourne Group also owns The Connaght and Claridges and is now majority-owned by Qatar’s Constellation Hotels. Since 2008 Piperhill Construction has been carrying out all types of works in each of these three prestigious luxury hotels in London. From collaborations on numerous amounts of suites with sought after designers such as Robert Angell, John Heah and Andre Fu, to refurbishment’s on existing communal areas of each hotel such as The Berkeley Spa, The Regency Room at The Connaught and the Grand Ballroom at Claridges, (all of which pictured below) Piperhill continue to provide that luxury 5* service that these hotels desire. 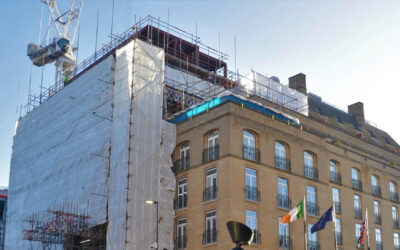 Works are continuing onsite at our extensive refurbishment project at The Berkeley...

END_OF_DOCUMENT_TOKEN_TO_BE_REPLACED 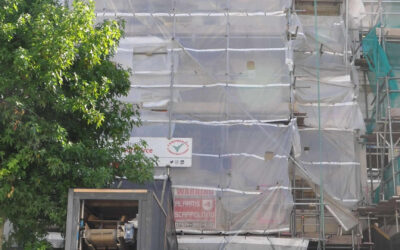 Works are continuing onsite at our private client project in Holland Park. The site is...

END_OF_DOCUMENT_TOKEN_TO_BE_REPLACED 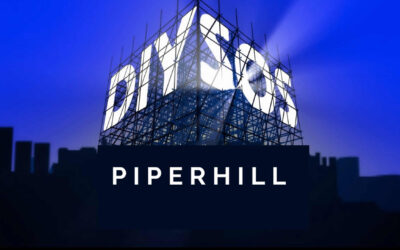 Piperhill are proud to have taken part in Nick Knowles’ most recent episode on DIY SOS –...